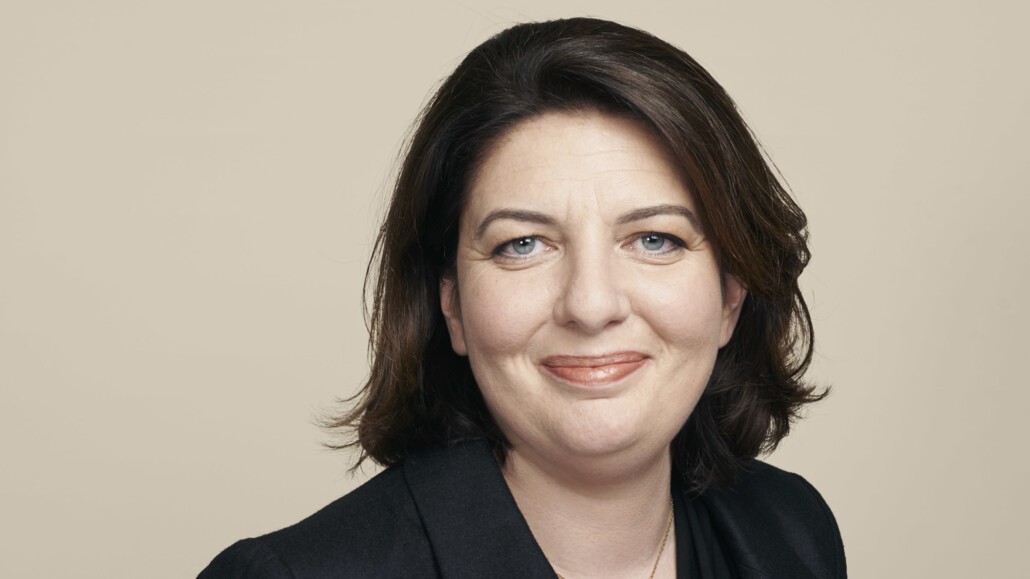 The CPR Asset Management Board of Directors has also promoted Emmanuelle Court and Arnaud Faller, respectively, to Deputy CEO heading business development and Deputy CEO heading investments. Nadine Lamotte has been confirmed as Chief Operating Officer responsible for Administration and Finance.  The above named make up the Management Committee which also includes Gilles Cutaya, Head of Marketing and Communication.

Valérie has been CEO, Exchange Traded Funds, Indexing & Smart Beta at Amundi since 2013. She is a member of the Executive Committee of Amundi and CEO of CPR Asset Management.

Valérie started her career at Banque Indosuez where she managed international audit missions from 1995 to1999.

Valérie is a graduate from HEC (Haute Ecole de Commerce, Paris) where she majored in Finance.

Gilles Cutaya, started his career in 2000 as a Product Manager at Selftrade before joining Société Générale Asset Management in 2002 as an IT consultant. In 2004, he worked for Axa Investment Managers as a Product Engineer then joined Lyxor Asset Management in 2007 where he held several positions, before being appointed Head of Marketing and Strategy. In December 2015, he joined CPR AM as Head of Marketing & Communication.

Arnaud Faller began his career in 1989 as new product engineer and fixed income manager at Banque Pallas. He joined CPR AM in 1993 as a portfolio manager of diversified and structured products and then became Head of Diversified and Convertible products (1999-2005). In 2005, Arnaud Faller was appointed Head of Diversified Management and Convertibles before becoming Chief Investment Officer in 2009. He is a member of the executive committee since 2005.

Nadine Lamotte started her career in 1990 at the Caisse des Dépôts et Consignations. In 1997, she joined Société Générale as Head of the Custodian Control department. She was subsequently promoted to Head of Products team within Société Générale Asset Management. Before joining CPR AM, Nadine Lamotte was Deputy CEO of Etoile Gestion (Amundi subsidiary) since 2010.