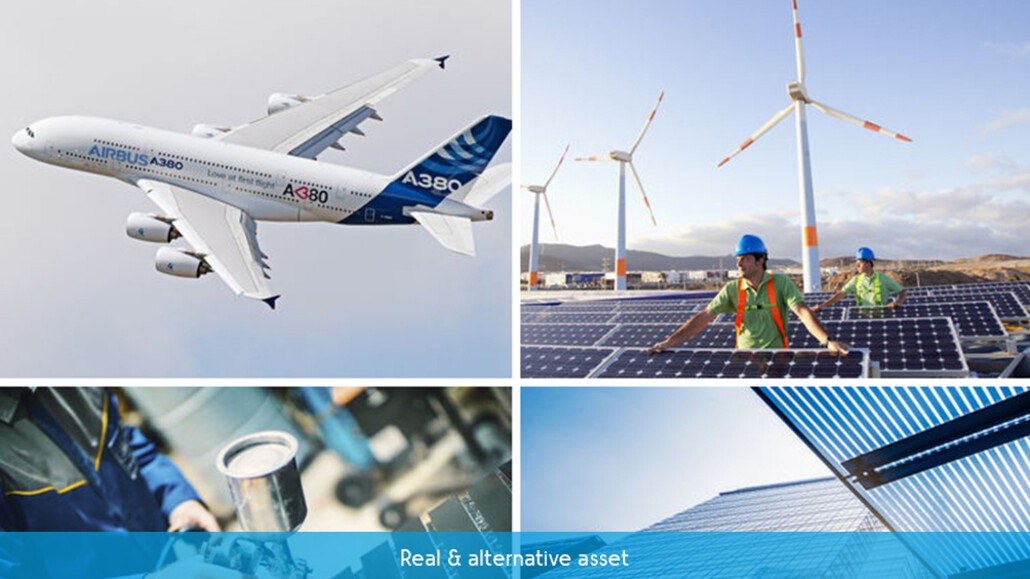 During 2015, Amundi Real Estate achieved a total volume of EUR 3.6 billion in transactions in real estate funds and mandates. This doubles the volume of acquisitions/disposals compared to 2014, representing growth of 111%.

Specifically, Amundi Real Estate carried out acquisitions totalling over €3.4 billion through 58 deals totalling more than one million square meters (m2), and sold more than €153 million in assets via 21 deals on behalf of the funds it manages.

While over €2.4 billion was invested in France, almost 30% of acquisitions (in volume) were completed in Europe, notably in Germany, the United Kingdom, the Netherlands and the Czech Republic. More than 84% of these transactions were in corporate real estate assets (with 79% office property, 18% shops and shopping centres and 3% hotels).

Residential property investments totalled €46 million. These are solely investments made in France, mainly on behalf of Malraux-type real estate investment trusts or REITs.

Amundi Real Estate’s assets under management increased by 39% to €12.9 billion at end December 2015, due to the strong growth in transaction volume in 2015, both in France and internationally.

Examples of acquisitions in 2015: Amundi Real Estate is a subsidiary of Amundi Group.

Amundi clients benefit from the expertise and advice of 4,800 employees in more than 35 countries. A subsidiary of the Crédit Agricole group and listed on the stock exchange, Amundi currently manages more than €1.8 trillion of assets[3].