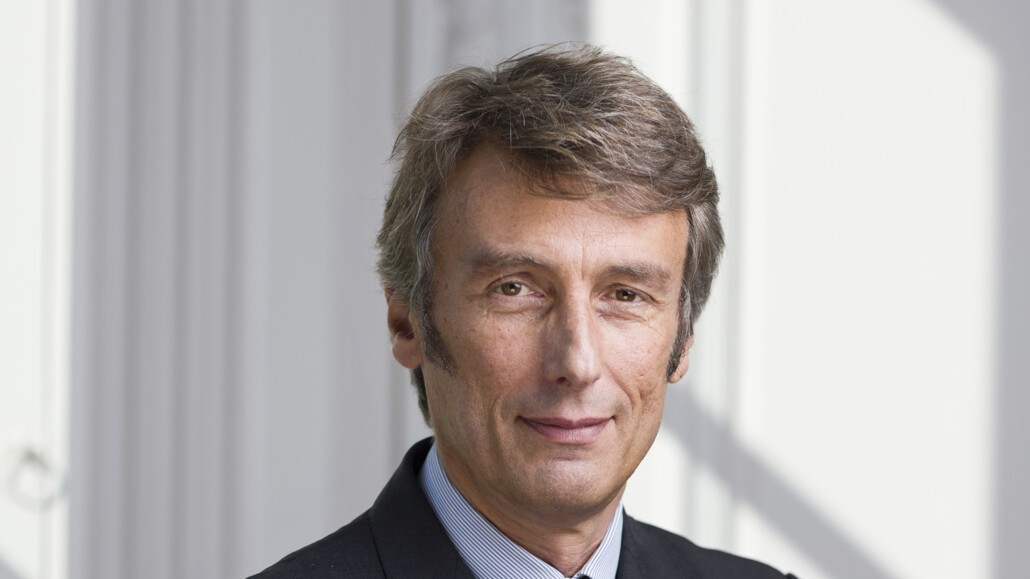 Previously Stanislas was Global Head for Sustainable Development at Crédit Agricole SA since September 2011 and member of the Group Management Committee since 2017 after being Special advisor to Michel Rocard, former Prime Minister and Ambassador of France to International Negotiations on the Arctic and the Antarctic between 2009 and 2011.

Before taking on these appointments, Stanislas held several positions in the French Ministry of Finance, Trade and Treasury Department, and as Chairman of the National Export Credit and Guarantee Commission.

Stanislas started his career in 1994 at the French Ministry of Finance, on the enlargement of the European Union.

Stanislas graduated from the Ecole Nationale d’Administration (ENA) in 1994 and the Ecole Supérieure de Commerce de Paris (ESCP Europe), in Paris in 1989. He also attended a university exchange program with the Indian Institute of Management of Ahmadabad, in India, in 1988.

Stanislas Pottier is also member of the Livelihoods Carbon Fund and active in several associations. He chairs the BBCA association for the promotion of low-carbon buildings and the NGO FXB France, which has been involved in the fight against extreme poverty for 30 years. 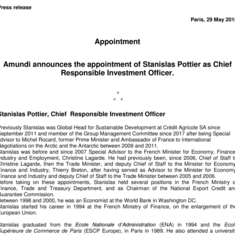